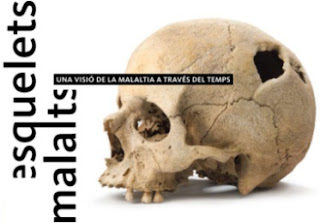 International Symposium on Islands and Evolution 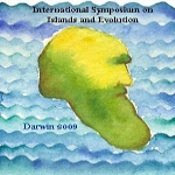 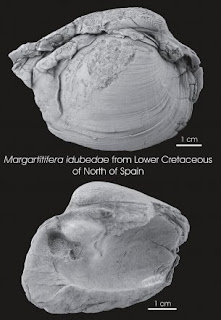 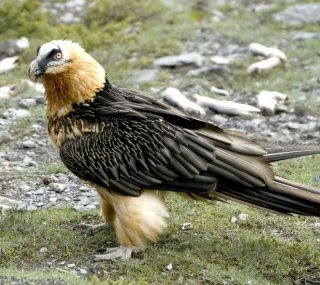 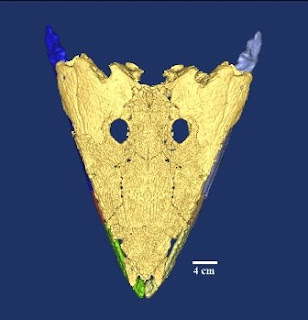 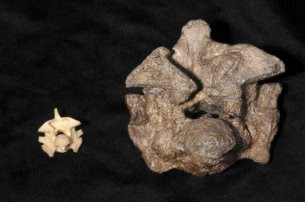 Charles Darwin: After the Origin, by Sheila Ann Dean (156 pp., ISBN 978-0-87710-481-0, copublished by PRI and Cornell University Library), US $15.00, available 9 February 2009.
"Rarely do major historical anniversaries align so precisely. Charles Darwin was born in Shrewsbury, England, on February 12, 1809. His most famous work, On the Origin of Species, was published on November 24, 1859. To be able to celebrate both the 150th anniversary of the publication of one of the most influential books of modern times and, simultaneously, the 200th anniversary of the birth of its author, is indeed a unique occasion. And that rare alignment is the occasion for the publication of this thoughtful and insightful review ... In focusing on the 22 years that followed publication of the Origin of Species, Sheila Ann Dean has illuminated the most productive years of Darwin's life." - David Corson, Cornell University.

Evolution & Creationism: a Very Short Guide, 2nd edition, by Warren D. Allmon (126 pp., ISBN 978-0-87710-484-1), US $10.00, available 12 February 2009. Substantially expanded over the 2006 revised edition, including two entirely new chapters entitled Teaching Evolution and Why Does Evolution Matter?
"Organic evolution – the theory that all living things are connected by genealogy and have changed through time – is unique among all scientific theories. No other concept in science has produced so much controversy, debate, and emotion outside of scientific circles. Evolution, indeed, is the central idea in modern biology. Modern Western society beyond science has, to a remarkable degree, been shaped by its widespread scientific acceptance. In this sense, we all effectively live in Darwin's world. Why then does the majority of the general public know so little about evolution, and why don't they accept what they know? This small volume serves the general reader – including teachers, parents, students, and elected officials – as a compact, concise, user-friendly handbook addressing these issues and providing an easy entry into the huge existing literature."
"Learning evolution has been the highlight of my intellectual life and teaching evolution has been the highlight of my teaching career at Cornell since 1969. Warren Allmon's volume provides a wonderful introduction to both evolutionary biology and its intellectual ramifications. Everyone in the world should read this little book." - Will Provine, Cornell University
Publicado por Aragosaurus el 2/04/2009 05:37:00 p. m. No hay comentarios: 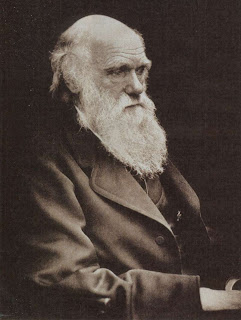 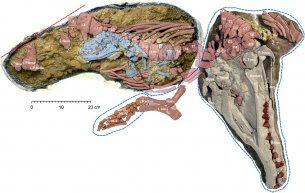 This just announced. It is 50% tech support in the Geology Department and 50% web development at the Paleontological Institute The Paleontological Institute is looking for someone to develop the presentation of data from the Treatise on Invertebrate Paleontology on
the Internet, as well as developing data input for Treatise authors. The bachelor's degree is not specific to a subject although, clearly, candidates need to be experienced computer scientists. More information on the job web site and feel free to contact with Paul Selden (selden@ku.edu) for informal discussion.

Requirements: Bachelors and 2 years experience in web application/ development and hardware/software support; experience supporting instructional technology in a university or educational setting; and experience with Windows, Macintosh & Linux operating systems. For a complete description and to apply go to https://jobs.ku.edu and search for position number 00207254. Review of applications begins on Feb. 16 and continues until filled.
Publicado por Aragosaurus el 2/03/2009 09:05:00 a. m. 1 comentario: